These symptoms may appear 2-14 days after exposure (based on the incubation period of MERS-CoV viruses). 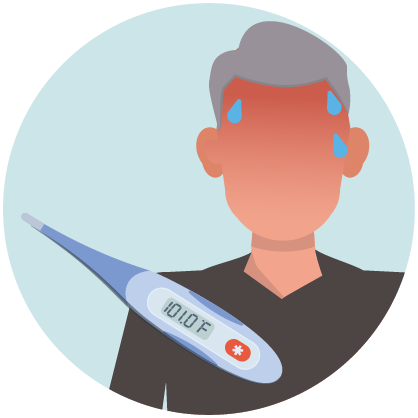 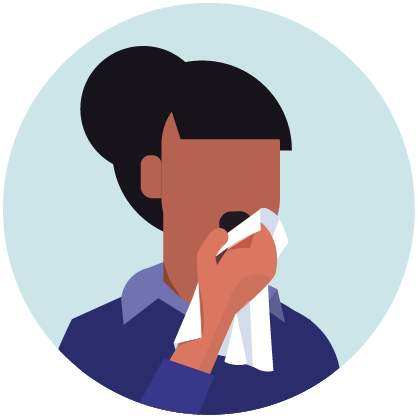 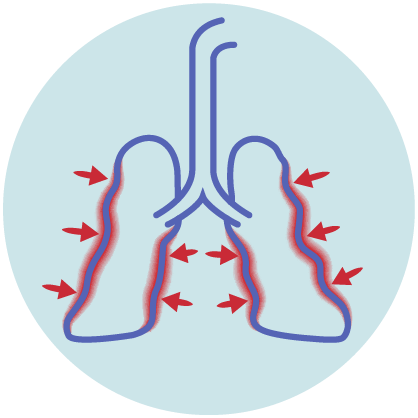 When to Seek Medical Attention

*This list is not all inclusive. Please consult your medical provider for any other symptoms that are severe or concerning.

Currently, more than 3 million people in the United States have glaucoma. The National Eye Institute projects this number will reach 4.2 million by 2030, a 58 percent increase.

Glaucoma is called "the sneak thief of sight" since there are no symptoms and once vision is lost, it's permanent. As much as 40% of vision can be lost without a person noticing.

Over 3 million Americans, and over 60 million people worldwide, have glaucoma. Experts estimate that half of them don’t know they have it. Combined with our aging population, we can see an epidemic of blindness looming if we don’t raise awareness about the importance of regular eye examinations to preserve vision. The World Health Organization estimates that 4.5 million people worldwide are blind due to glaucoma

Glaucoma is a group of eye diseases that gradually steal sight without warning. Although the most common forms primarily affect the middle-aged and the elderly, glaucoma can affect people of all ages.

Vision loss is caused by damage to the optic nerve. This nerve acts like an electric cable with over a million wires. It is responsible for carrying images from the eye to the brain.

There is no cure for glaucoma—yet. However, medication or surgery can slow or prevent further vision loss. The appropriate treatment depends upon the type of glaucoma among other factors. Early detection is vital to stopping the progress of the disease.

Are you at risk for glaucoma? Those at higher risk include people of African, Asian, and Hispanic descent. Other high-risk groups include: people over 60, family members of those already diagnosed, diabetics, and people who are severely nearsighted. Regular eye exams are especially important for those at higher risk for glaucoma, and may help to prevent unnecessary vision loss.

Diabetes is more common among African Americans, Hispanics, Native Americans, and Asian Americans. Millions of people including you could have diabetes and not know it.

Some of the warning signs include extreme thirst, frequent urination, tingling or numbness in hands and feet and unusual tiredness.

You may feel find but your life style may not be as healthy as it could be.  Get tested and talk to your doctor about what is happening with you.